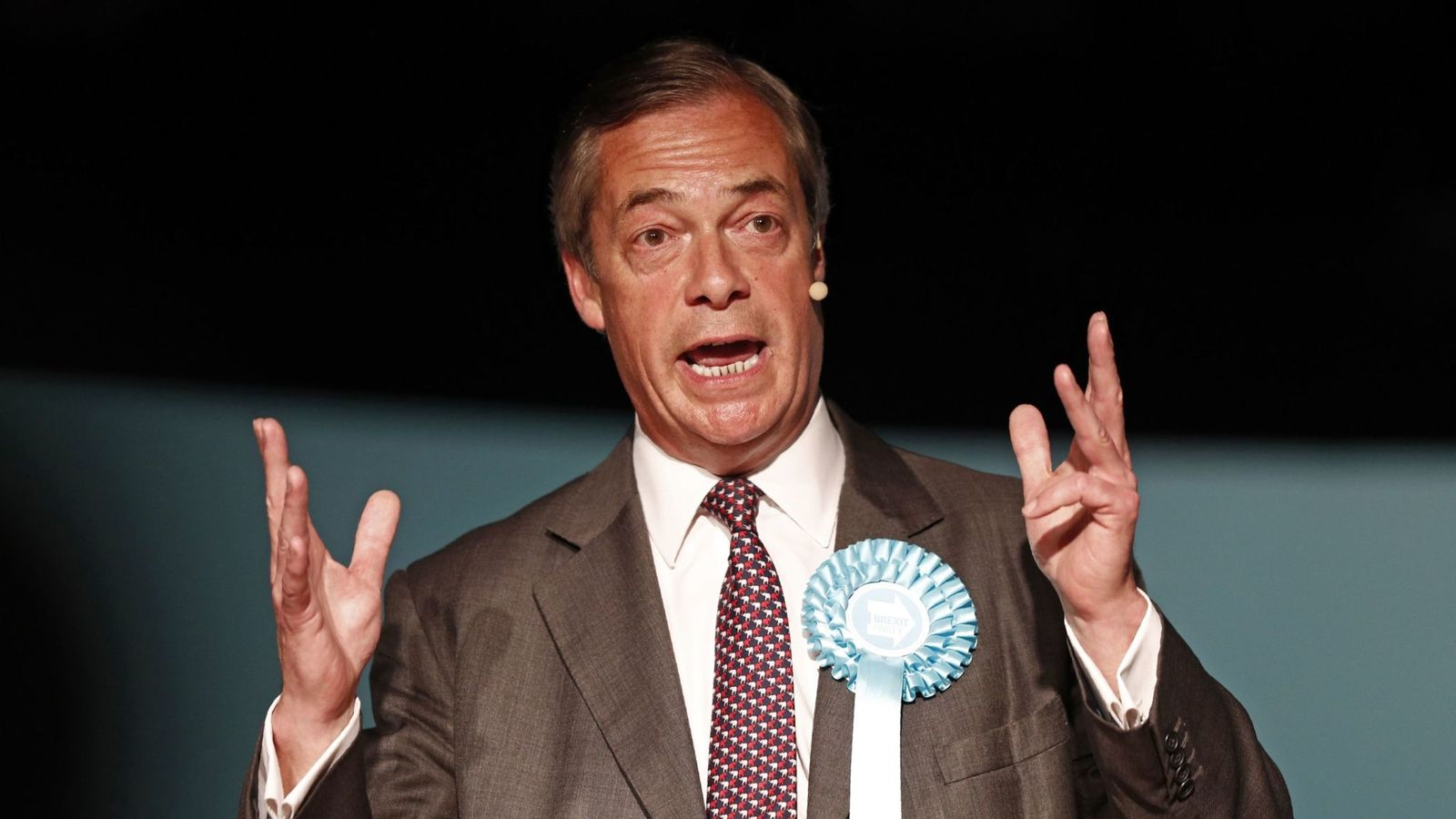 When Brexit party leader Nigel Farage made his announcement last Monday to only target general election seats held by what he called ‘Remainer parties’, prime minster Boris Johnson heaved a sigh of relief.

For now, at least until election results are known on 13 December, Mr Johnson has a fighting chance of the Conservative/Brexit vote not being split by the Farage’s party.

What was a significant day for Mr Johnson, was also significant – certainly publicity-wise – for the Best Western Grand Hotel in Hartlepool, where Mr Farage made his speech, as every national newspaper, and TV news channel covered the story.

On its website the 48-room, 3* hotel proudly boasts of being “centrally located in Hartlepool, walking distance from Victoria Park and close to Museum of Hartlepool. This eco-friendly hotel is within close proximity of Hartlepool Maritime Experience and Monkey Statue.”

Down the decades, hotels around the world have been used for numerous famous, life-changing public declarations, and press conferences. Then there has been the darker, infamous side of celebrity deaths and rock star tantrums.

The Vietnam war was ended (the Paris Peace Accords) with a big proclamation in January 1973 by US president Richard Nixon in the Hotel Majestic in Paris (now the Peninsula Paris), while the New Deal was unveiled by Roosevelt in Washington’s Capitol Plaza.

And who can forget the closing scene of the film Notting Hill. Hugh Grant’s character races across London to the Savoy hotel to declare his love for Julia Robert’s Hollywood actress character, who is giving a press conference.

Why hotels are used is obvious, says David Harper, Director, Leisure Property Services: “Hotels are convenient places for people to meet, usually with car parking, well located near public transport, with meeting rooms and somewhere to get a drink while waiting.

“They have a ready stock of rooms available for hire, for one hour to a week, which makes them very handy. Indeed, if it’s an international announcement they even provide places for people to stay. Some are iconic in their own right: the treaty of Versailles formally ending World War 1 was signed in the Trianon Palace.”

Harper says, another factor is publicity. “When looking for somewhere to make an announcement it’s easy for people to know about the availability of local hotels…after all that is their business, being known!”

Overall, however, the majesty of one of the “grand dames” of the hotel world lends credibility and gravitas to any situation, making the announcement seem even more important. Even for the Best Western Hotel, Hartlepool, it will certainly remember its time in the media spotlight. And, for many more hotels there will doubtless be more to come in the future.