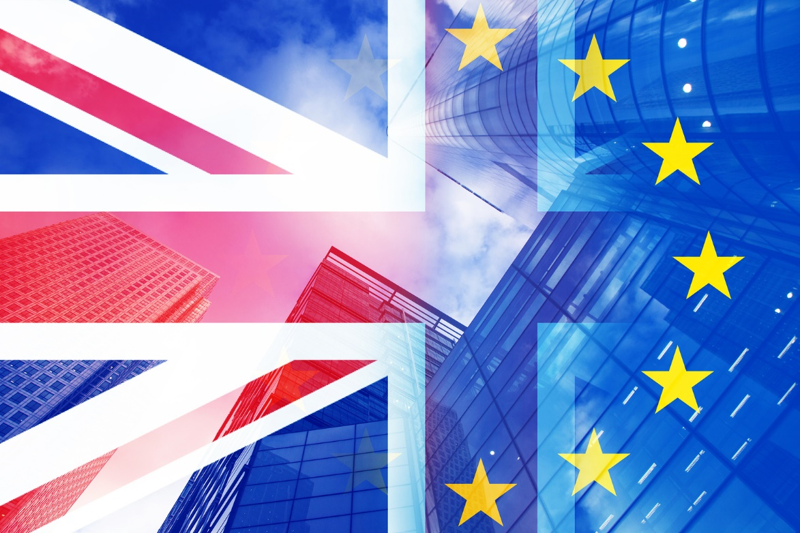 Following the June 2016 referendum, in which 51.9% voted to leave, then prime minster Theresa May’s minority Conservative government faced parliament opposition to Brexit, which blocked the original leave dates of 29 March 2019, that was moved to 12 April, then 31 October 2019.

But, with new Conservative prime minster Boris Johnson winning an overwhelming majority in December’s general election, Brexit became a reality last Friday. Nothing much is set to change over the next 11 months while the UK, and EU thrash out a trade deal with a deadline set to complete the negotiations for the end of the year.

Despite the temporary truce until December, what does this new dawn of the UK being outside the EU mean to those in the hospitality sector? A sector that is the UK’s fourth largest industry with the tourism industry alone contributing £145 billion (7.2% of UK GDP) to the UK economy.

According to the Office of National Statistics, the tourism sector particularly relies heavily on overseas workers with around 16% of the 3.3 million employees being immigrants. Added to that, almost half the tourism businesses in London rely on EU nationals for more than half of their workforce, states the recent report from UKinbound and Canterbury Christchurch University.

Meanwhile, figures from The British Hospitality Association, showed that 75% of waiting staff, 37% of housekeeping staff and 25% of all chefs are from the EU.

As the UK still finalises what kind of deal it will have with the EU customs union and single market, Doomsday scenarios abound.

According to the World Travel and Tourism Council (WTTT) if Britain leaves the EU without an agreement more than 700,000 jobs in the travel and tourism sector face being lost over the next decade. This breaks down to 308,000 UK-based jobs and 399,000 roles in the EU would be at risk.

Meanwhile, the International Monetary Fund (IMF) analysis forecasts a 7.7% decline in economic activity if the UK crashed out of the trade bloc with no deal.

Statistics aside, one of the main issues for the UK hospitality and tourism business are visas for the immigration workforce.

There is the proposed ‘new skills- and salary-assessed system’, which means those in jobs the government categorises as low-skilled, that takes in many tourism jobs, would not qualify for visas.

Due to be implement in 2021, the plans feature a minimum-salary requirement of £30,000 a year. Given the average salary of tourism workers is estimated at £17,000 this means a substantial number of UK tourism businesses, surveyed by UKinbound, believe they will be unable to operate should the cap come into play – this amounts to 65% of businesses nationally, rising to 73% in London and 88% in Northern Ireland.

For those already working here, there was some relief in November when it was announced EU nationals already in the UK will not have to “apply for a visa, and also meet the requirements of the new EU Settlement Scheme” in order to keep working in the UK, as an earlier version said.

However, they will have to apply for status via the EU Settlement Scheme; anyone who has not applied by 2021 would be subject to the proposed new skills- and salary-assessed system.

The reality is, however, with the UK having freshly out the EU door on Friday, no one knows yet what is going to happen.

As things unfold over the next few months, a key issue is for all employers within the hospitality sector is to try and reassure staff they will do everything to help them to remain within the UK, and within the business.

And as a result, keep the UK’s hospitality sector flourishing. For now.

Research released in October 2019 by UKinbound and Canterbury Christ Church University shows that the Government’s proposed post-Brexit immigration reforms have the potential to severely destabilise the tourism industry in the UK. Of those surveyed: